Millennials and the Pink Aesthetic

As we approach 2022, many millennials are starting to enter their early-to-mid 30s, much to everyone’s surprise and chagrin. And although distinct, cultural markers that may differentiate this generation from, others, like Gen X or Gen Z, aren’t noticeable, the older generation has.

In a now-controversial article by The Cut, New York magazine’s digital incarnation for their takes on lifestyle and fashion, older fashion icons “lamented” at the idea of what they called the “Pink Aesthetic,” a seemingly omnipresent design choice that seemed to resonate with everyone born in the millennial spectrum. The Cut was concerned about the Pink Aesthetic’s staying power, and wondered when, if ever, it will be replaced.

The article went on to criticize pretty much every aspect of the millennial aesthetic, from its choice of terrazzo, to an affinity for Scandinavian or Japanese minimalism, and of course, love for the pink aesthetic.

It painted a picture of millennials that wasn’t unlike what older generations thought of us already, that the millennial generation as a whole was just killing industries left and right with their “morals” and “demand for sustainability” and “ethical design”. Let’s take a look at what makes the Pink Aesthetic and the Millennial Vibe so terrifying to the Boomers.

The first problem Gen X and the Boomers have is the millennial preference for terrazzo. For the unaware, terrazzo is a type of floor material that is just an updated version of “granito.” Both materials are a mixture of clay and crushed stone (usually marble) and had been use since antiquity. It was a cheap yet stylish material that became a very popular building material back in the ‘50s and ’60s under the name granito, finding its way into flooring and countertops.

By the late 2000s and early 2010s, however, millennials repurposed the material, renaming it “terrazzo” and incorporating elements of it into our fashion, from the color and speckle to its unique texture.

Of course, modern designers elevated the terrazzo to something a little more elegant, substituting the crushed stone with finer Sienna marble, gems like lapis lazuli, jasper, and mother-of-pearl buttons. Even Swarovski got in on the action, creating blocks of the material using chips from its “second-quality” crystals.

But beyond being a hard building material for floors and countertops, terrazzo also found its way into walls, bags, jewelry, even notebook covers. Basically, terrazzo became the blueprint for many prints that have been incorporated to everything outside of basic building coverings.

Items with a terrazzo aesthetic create a sense of D.I.Y, but with a touch of boujee mixed in, and who doesn’t want to pretend they’re rich and fabulous despite millennials being the least paid generation in history (all thanks, ironically, to how the Boomers and Gen X handled the economy while millennials were growing up).

So why the fuss?

Well, older generations still see terrazzo as granito, which means that many of them do equate it to mainstream, pedestrian design choices that didn’t offer much outside of being used for houses. But for millennials, terrazzo evokes nostalgia (after all, we encountered terrazzo as granito in our boomer grandparent’s houses), a reassuring decorative element that also has that upcycled charm the generation loves so much.

Millennials and the Pink Aesthetic: Pink Rules All

Call it what you want: millennial pink, the pink aesthetic, pink millennial vibe, etc. Whatever the name, pink became the undeniable color choice for millennials, taking it away from its misgendered history (pink was originally a color for boys, after all) and re-establishing it as a neutral color to be enjoyed by all.

The Pink Aesthetic is, in the Pantone color chart, a specific shade called Rose Quartz. Pantone even called it their Color of the Year in 2016, further solidifying pink as the millennial’s choice of shade for everything from interior design to clothing, jewelry, wall coverings and everything else in between. This is because pink has always been suggestive of kindness, serenity and physical and emotional well-being, things that are important to the millennial generation.

Coziness and reassurance are recurring themes in the millennial aesthetic, with many prizing velvet, plump cushions, and rugs to complement their living spaces, augmented by the generation’s preference for house plants (which, thankfully, matches well with pink interiors).

It’s easy to say why the older generation might dislike pink: to them, it’s a color they associate with overly cute and childish femininity. It’s a “weak” color for them, denoting a person who is in need of comforts.

Ironic, considering that the Boomers and Gen X both grew up in the wealthiest, most economically comfortable era of American history. Millennials, on the other hand, were born and groomed in times of one economic crisis after another, multiple armed conflicts and at least five epidemics (6 if you include Miss Rona).

Millennials, in short, are crisis babies, so is it any surprise that they yearn for comfort from a cruel and vicious world (that, again, the Boomers created)?

Millennials and the Pink Aesthetic: Minimalist Designs, CSR and the Need for Sustainability

Boomers grew up in a time of American history that saw an unprecedented economic upswing, fueled mostly by post-war efforts to keep the dollar afloat. What followed was a couple of decades of prosperity, continued well by Gen X, despite their preaching of peace, love and attempts at eschewing capitalist propaganda.

Millennials, on the other hand, were born at the decline of this prosperity. Sure, the generation saw the rise and domination of the internet, with quantum leaps of tech. But millennials were also exposed to the constant struggle in the Middle East, the bleak awareness of deep-rooted misogyny, the burst of the internet bubble, the burst of the housing bubble, the Bird Flu pandemic, the Swine Flue pandemic, the Ebola pandemic, the Coronavirus pandemic, and the slow and steady decline of capitalist society. But hey, at least millennials have #MeToo.

There’s a reason Scandinavian and Japanese minimalism resonates so deeply with millennials: it’s because minimalist designs hearken to a sense of sustainability, an upcycled vibe and a shunning of what it believes to be excesses that created the mess they grew up in. It’s the reason Marie Kondo became the global powerhouse that she is.

So you can imagine why millennials need or want things that are comforting like pink, or upcycled like terrazzo, or minimalist like Ikea, or anything ethical and sustainable. The world is messed up as it is, they’re going to want comfort in their fashion and aesthetic. 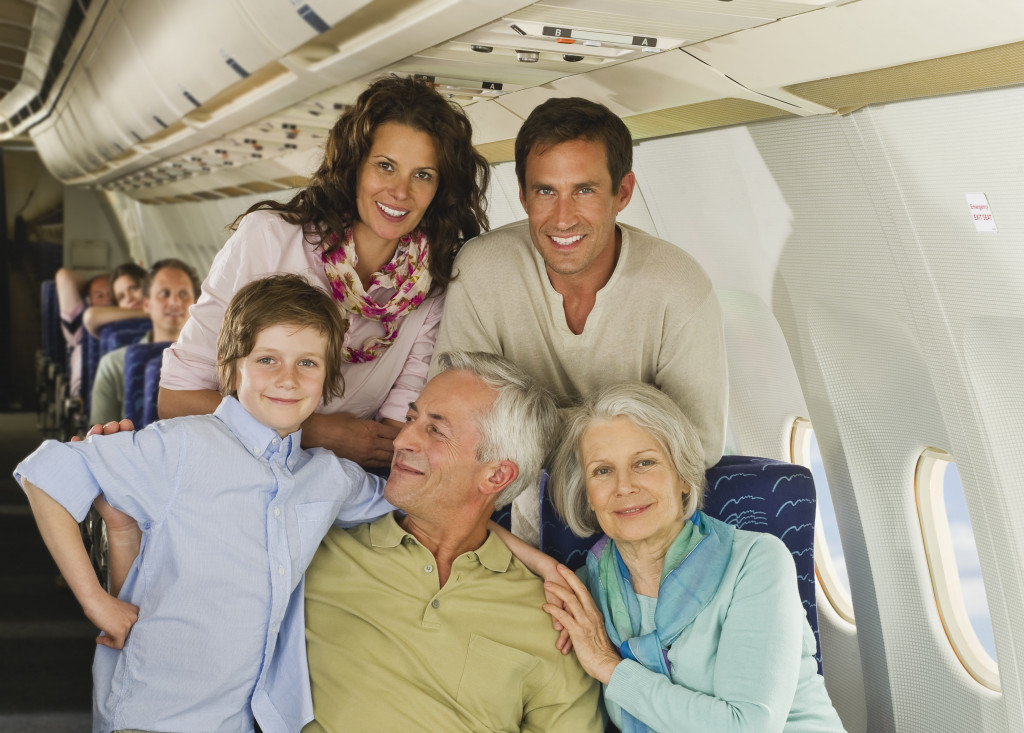