Managing Diseases: Having Diabetes and Its Link With Your Lifestyle

One of the leading reasons it’s such a common disease in the US is that it’s highly genetic. So there’s a good chance that your parents will pass on this disease to you, especially if you don’t watch out for your health. It’s considered to be a severe epidemic in other countries as well. For example, in Latin America, fatality rates have reached more than 40%, even in the younger generations.

However, the prevalence rates of diabetes aren’t only country-based. It’s also based on gender.

Diabetes isn’t more prevalent in women than men, but it’s more likely to be fatal. This is because women have a higher risk of gaining heart disease due to diabetes than men. Moreover, they are likely to experience more complications due to the illness than men.

There are also varying factors they have to monitor, such as their heart rate and certain infections in their urinal tract. Furthermore, diabetes among pregnant women can lead to miscarriages. It can also be a general health hazard for both women and the child.

Diabetes in the Elderly

Diabetes among the elderly is fatal, especially if it’s in the later stages. It can hinder many of the elderly’s functions and lead to severe infections when not managed properly. Unfortunately, it’s also one of the few diseases that can lead to amputations if not monitored by healthcare providers.

Thankfully, we have various robust home care and hospice care services in the US. Trusted agencies like Spectrum Community Health Inc. have a holistic approach to senior healthcare, contributing to lessening fatalities from diabetes and other diseases in general.

Managing diabetes is a challenging undertaking, and knowing that there is no cure for diabetes aside from lifestyle changes is problematic. But it is a highly preventable disease, even if it’s in your genes. So do not lose hope if your family has a history of diabetes because if you follow these prevention and management tips, you can entirely prevent such a disease. 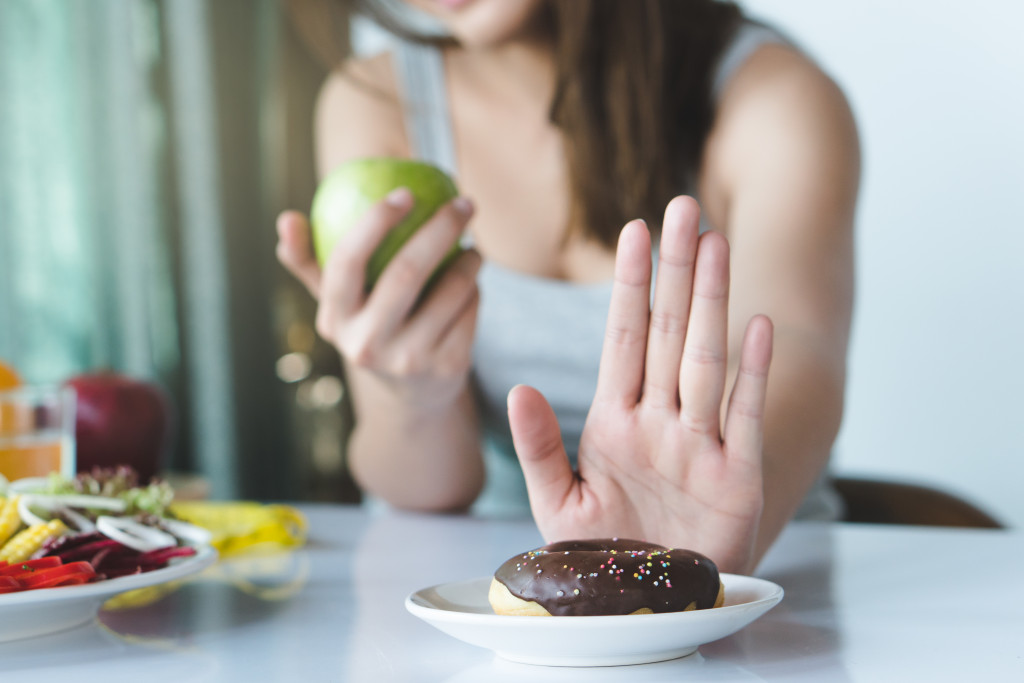 The most common thing you’ll see on the internet regarding the prevention and management of diabetes is controlling your diet and exercise. We cannot stress this enough, what you eat and your physical activities can prevent you from getting diabetes or managing it so it won’t worsen.

However, the most common misconception when it comes to diet is to avoid sugar, and you’ll be fine. It’s important to know that sugar isn’t the only carbohydrate that gets you diabetes, nor is it the only nutrient. Salt, calorie intake, and all sorts of nutrients can affect your chances of getting diabetes.

Physical inactivity is a greater culprit than the diet itself. Most physically inactive people tend to have higher calorie intake and have no way of lessening it. So exercise and sweat whenever you can because it’s one way you can manage your body.

Remember that diabetes is also considered a lifestyle disease. What you choose to do can contribute significantly to your chances of getting this disease.

Vices such as smoking and alcohol all contribute to your chances of getting diabetes and other diseases. If you’re into these things as a way to cope, find new and healthier ways to cope. Remember that the battle against diabetes isn’t just physical. It’s mental as well. Get the help you need from psychologists or counselors to control or get rid of your vices.

Live in a Better Community

The community also plays a big role in preventing lifestyle diseases such as diabetes. A community that has fast food on every street corner can lead to people consuming it every day. A community that promotes vices can be detrimental to everyone’s health. If your community has all of these things, then consider moving.

Changing where you live can have positive effects on your physical and mental health. It can also help you start a fresh new life. Consider where you’re going to move and how you’re going to do it. This is doubly important if you have a family.

Diabetes is a preventable and manageable disease. Do not take your life without doing your best to get rid of it. Manage your life and take control, and you should be able to live without diabetes for the rest of your life.