What Happens When You Drink Too Much Alcohol?

Too much alcohol consumption is never good. The National Institute on Alcohol Abuse and Alcoholism defines binge drinking as more than four drinks on a single occasion for women and more than five drinks on a single occasion for men. People who drink too much are exposed to injuries, impaired judgment, heart disease, liver disease, stroke, and brain damage.

Alcohol affects everyone differently. Some people get drunk on just one or two bottles of beer, while others can drink all night and not feel any different the next day. If you’re experiencing any of the following symptoms, you might be drinking too much alcohol. If you suspect that you’re consuming too much, it’s time to seek help. You don’t have to go through it alone; there are people and resources out there that can help you break the cycle of addiction before it’s too late.

How Much Alcohol Is Too Much?

The recommended weekly allowance of alcohol is one drink per day for women and two drinks per day for men. It’s been said that health benefits can be gained with one to two drinks a day, but anything beyond that can be harmful to your health. It may help to plan out what you will eat before or after drinking as alcohol is digested at a much faster rate than food. Drinking on an empty stomach will increase blood alcohol content (BAC) levels by 10%, which means it takes less time for them to get into your bloodstream.

Here are the effects of drinking too much alcohol.

During the Menstruation Cycle

Drinking too much alcohol can interrupt your cycle. Since alcohol is a diuretic, it causes you to urinate more than usual and thus lose fluids that help flush out your reproductive system. One glass of wine or beer may have little effect on your cycle, but several drinks can cause menstruation to stop completely or start later than expected.

Heavy drinking can also alter your cycle by lengthening it in extreme cases. It’s rare for women who drink heavily to get pregnant because low levels of circulating estrogen make ovulation less likely. But if you do become pregnant after consuming large amounts of alcohol, there’s an increased risk of miscarriage or stillbirth. Women who binge drink at least once a week during their childbearing years are also at greater risk for infertility and early menopause. 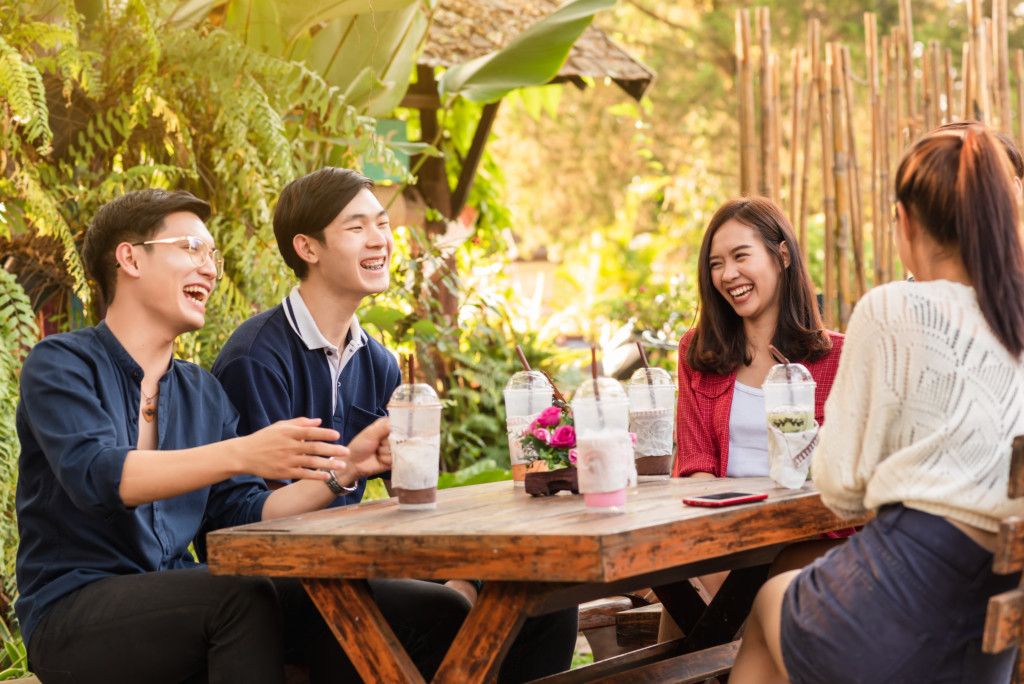 If you drink heavily over a long period, your skin will lose its elasticity and start to sag. The natural skin-firming collagen that keeps your skin firm and taut is destroyed by alcohol, causing it to sag and age. Drinking too much can also dehydrate your skin, making it appear dull and rough as it loses its moisture. The pores around your mouth become enlarged when you consume too much alcohol, leading to dark circles under your eyes and giving you a pale complexion overall.

Drinking too much alcohol can cause high uric acid, according to American Addiction Centers. High uric acid is associated with several health conditions, including cardiovascular disease and kidney disease. It can also lead to gout attacks which can cause high blood pressure.

Taking gout supplements can help reduce symptoms when they arise. Gout medication is also recommended if you’re already suffering from gout due to higher uric acid. It will benefit people who have suffered from an attack by preventing another one from occurring over time.

Breast and Other Cancers

Even moderate drinking raises a woman’s risk of breast cancer. Drinking too much alcohol also increases the risk of developing other cancers, including mouth, throat, liver, colon, and rectum. The risk is greater for women who begin drinking at an early age or consume three or more drinks per day. If you already have cancer, it’s even more important to avoid alcohol to reduce your risk of cancer recurrence and help you stay healthy during treatment.

For example, when patients in one study received chemotherapy that made them sick, those who did not drink alcohol recovered from their side effects faster than those who did. And women with breast cancer should know that consuming any amount of alcohol increases their risk of recurrence. Taking more than two alcoholic beverages per day can increase those risks further. It’s best to check with your doctor about how much or whether you should be drinking if you’re recovering from cancer treatments.

Sometimes alcohol and depression go hand in hand. Many people reach for that bottle of wine or can of beer as a form of self-medication, which is a double-edged sword. Even though moderate drinking may improve mood and alleviate stress, it’s essential to understand how much alcohol you can consume before drinking becomes an unhealthy practice.